Protecting Your Birch Trees from Bronze Birch Borer In Washington 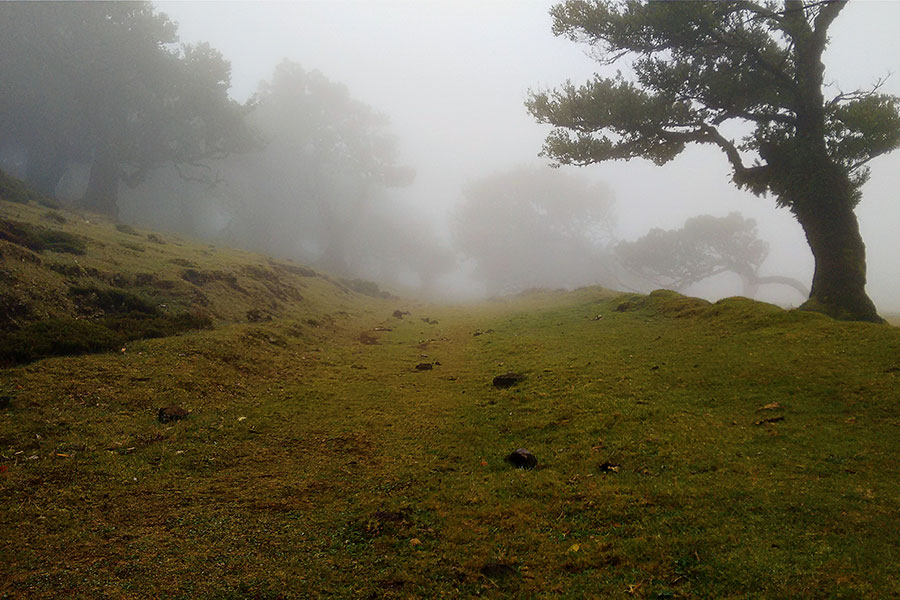 The bronze birch borer has been a problem for over 25 years in eastern Washington and parts of Oregon, especially among ornamental birch species. The borer is especially effective at causing birch mortality when precipitation has been low, so more infestations are likely to appear in the spring of 2013.

Most trees can tolerate significant leaf loss because of their size and energy stores, yet if this happens year after year, it can lead to severe weakening of the tree—something that attracts adult bronze birch borers.

This is an important preventative tree care step you must put in place. You’ll be rewarded for providing water at the right times, trimming out dead wood, and pruning to open up the tree’s interior to air. Nurture the health of soil organisms and the earthworm population. Provide organic nutrients.

Healthy birch trees have the ability to defend themselves against the birch borer larva. They will produce a callus around the larva which prevents it from expanding its feeding gallery. This protective reaction shows up as raised zig-zag patches under the bark.

2. Watch for signs of an infestation.

Repeated exposure to larva may eventually weaken the tree, so it is wise to watch for signs of an infestation. If a tree shows all of the following symptoms, it needs to be cut down and destroyed to reduce the adult borer population.

A tree that has not started showing dieback and exit holes may be saved by proper care, such as pruning away infected wood, watering and mulching.

3. Prune during dormancy or before full leaf expansion.

An infected tree may contain larvae at every stage of development. Typical development in Washington and Oregon’s colder climate occurs over two years. If the tree has been weakened, this cycle may accelerate to one year.

The smaller larvae stop feeding during the winter, and then resume their burrowing through the phloem, the layer that transports nutrients from the canopy to the roots. Mature larvae pupate during the winter and immerge as adult beetles from May through late June.

When pruning takes place during dormancy or before the weather has warmed up enough for the leaves to expand fully, some of those future adult beetles and immature larvae are removed. This is especially true when dead and dying branches are pruned below the area of apparent damage.

Proper sanitation is essential after pruning. Don’t leave branches lying around. It can take some time for the branches to die, allowing some adult beetles to emerge.

Even infected trees may be saved if you take action early, before the tree has shown significant dieback. Death by the bronze birch borer is not inevitable. You can do something to reduce the risks.

These preventative tree care tips are provided by Westcoast Tree Care Inc. Promoting the beauty and health of trees throughout Eastern Washington and Oregon, we help you maintain the safety and beauty of your home.

Westcoast Tree Care is a preventative tree care company whose professional arborists are certified through the International Society of Arboriculture (ISA), the Pacific Northwest Chapter